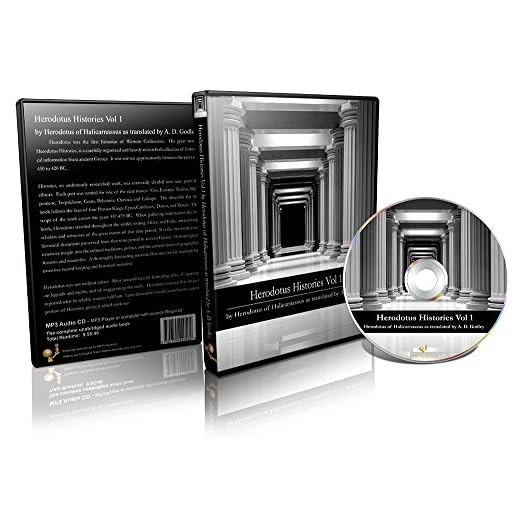 The Histories also known as The Histories of Herodotus is considered the founding work of history in Western literature. Written in 440 BC in the Ionic dialect of classical Greek, The Histories serves as a record of the ancient traditions, politics, geography, and clashes of various cultures that were known in Western Asia, Northern Africa […] 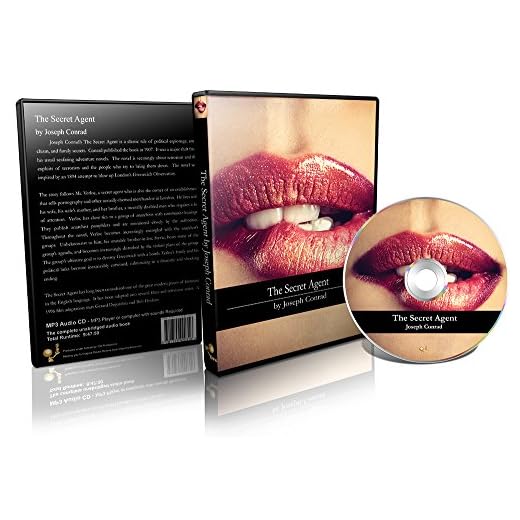 Latest Books Leave a Comment on The Secret Agent

The Secret Agent: A Simple Tale is a novel by Joseph Conrad, published in 1907. The story is set in London in 1886 and deals with Mr Adolf Verloc and his work as a spy for an unnamed country (presumably Russia). The Secret Agent is one of Conrad’s later political novels in which he moved […]

Les Misérables (/leɪ ˌmɪzəˈrɑːbəl, -blə/ lay MIZ-ə-RAH-bəl, -⁠blə, French: [le mizeʁabl(ə)]) is a French historical novel by Victor Hugo, first published in 1862, that is considered one of the greatest novels of the 19th century. In the English-speaking world, the novel is usually referred to by its original French title. However, several alternatives have been […]