For anyone who enjoys reading romantic novels from the 19th century just for the purpose of enjoyment, The Doctor’s Wife, one of Mary Elizabeth Braddon’s most successful novels, will probably be one of the best choices even while comparing it to the works of some of the greatest literary pillars in this genre, such as Charlotte Lennox or Jane Austen.

The novel follows the tale of Isabel Gilbert, an uncommon heroine whose favorite activity is to read romantic novels and identify with the hopes, dreams and achievements of the women she reads about. Soon enough, Isabel meets a decent, honest and kind man whom she marries, but who, unfortunately, cannot help her fulfill her dream of becoming like one of the heroines in her books – particularly Edith Dombey, whom Isabel had formed a special fondness for.

Isobel’s internal struggle, as she strives to choose between the man she’s married and a man that she meets only later on, and who could potentially help her fulfill her emotional needs, are the main theme of this exceptional romance novel that Mary Elizabeth Braddon has managed to turn into a real masterpiece.

Braddon beautifully mixes narrations of Isabel’s adventures and depictions of her thoughts with stunning descriptions that will make it seem like she is painting a masterpiece with words alone. Her masterful descriptions and captivating writing style are undoubtedly one of the highlights of this remarkable novel.

Compared to the works of somewhat more well-known writers such as Lennox, Braddon’s style is focused on a somewhat more serious depiction of her main character’s life, emphasizing on the crucial importance of her decision and of conveying to the reader that the events depicted are not just simply there to entertain, but also to influence us to look into ourselves and sometimes find the same kinds of challenges that Isabel Gilbert is facing.

Be the first to review “The Doctor’s Wife” Cancel reply 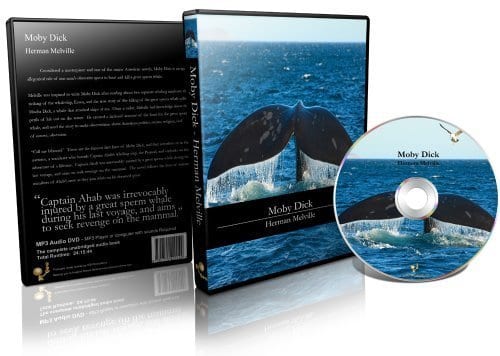 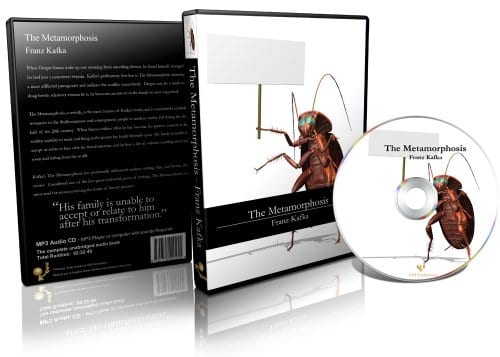 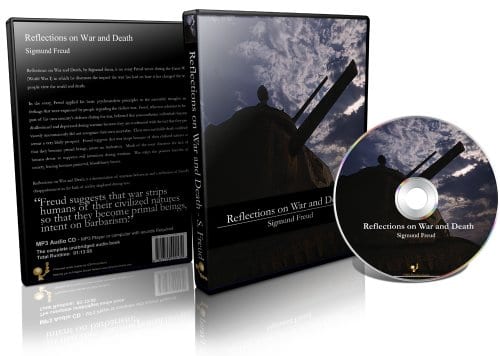 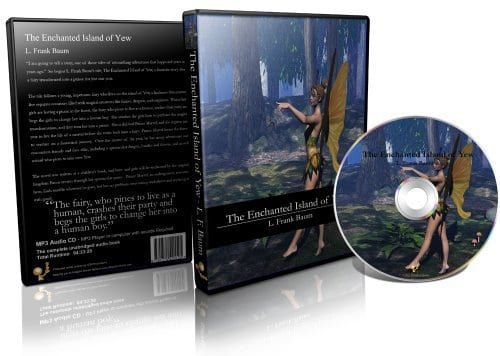