Euthyphro is Plato’s account of a dialogue between Socrates and Euthyphro, a man who states he is an authority on religious matters. The conversation takes place in the weeks just before Socrates’ trial and subsequent execution.

Euthyphro and Socrates meet at the court before they attend separate preliminary hearings. Euthyphro reveals that he is about to accuse his own father of manslaughter for not attending to the safety and welfare of his workers. A worker on the family estate killed one of the family’s slaves. While waiting to hear what to do about the matter from the authorities, Euthyphro’s father leaves the slave gagged and tied in a ditch, where he eventually dies. Euthyphro is confident in his decision to bring charges against his father, believing religious truth supports his decision. Socrates is bemused by Euthphro’s conceived piety and audacious behavior. He mockingly asks that Euthyphro teach him the true definition of piety. What follows is a compelling debate about the nature of religion. Euthyphro offers up five definition of the term and Socrates single-handedly tears down each one. Euthyphro leaves the debate frustrated and humiliated. Socrates leaves to attend the hearing where he is being tried for impiety.

Euthyphro is a prime example of the Socratic dialogue literary genre. Plato shows how Socrates used ironic questioning to demonstrate ignorance in his opponent. The philosophy of Socrates as conveyed through Plato’s writings is one of the pillars of Western philosophy and thought.

Benjamin Jowett was an English theologian and classical scholar whose renderings of Plato’s work helped promote modern scholarly interest in the Greek philosopher.

Be the first to review “Euthyphro” Cancel reply 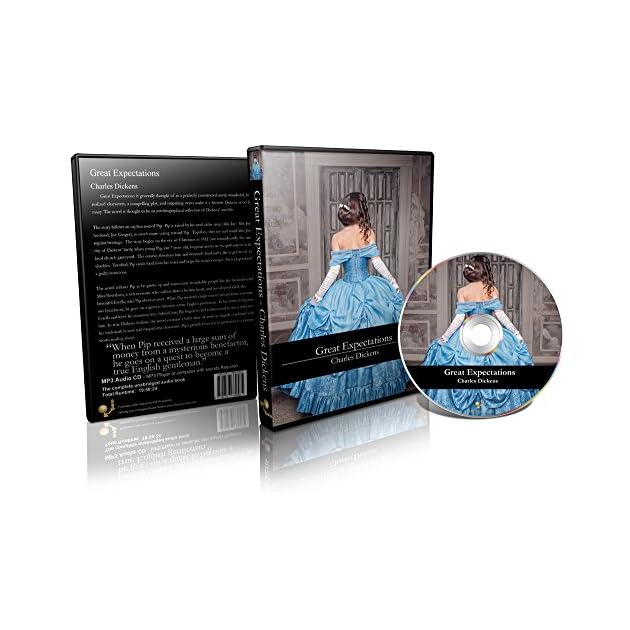